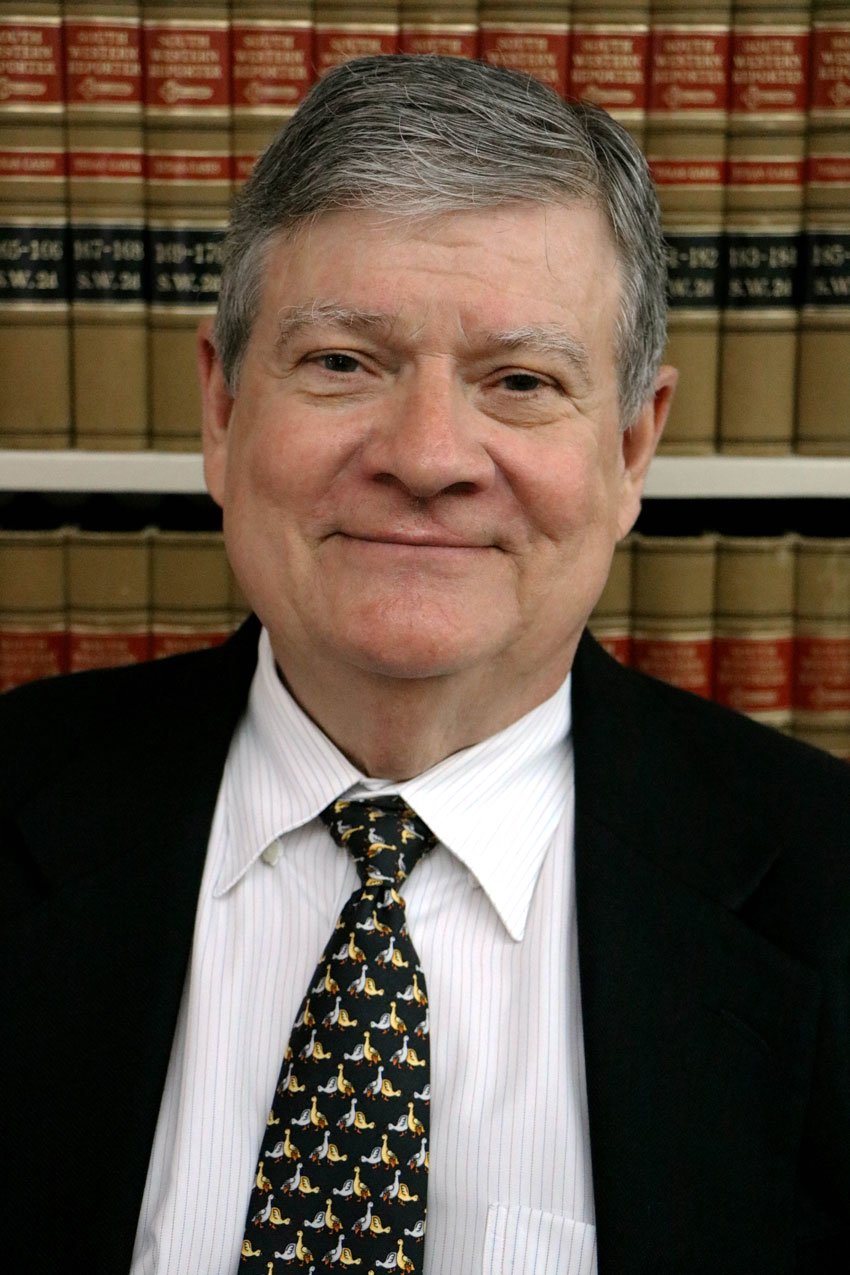 Stephan L. Sheets is the founder and managing partner.  He has been the City Attorney for the City of Round Rock, Texas since 1977 during which time the population of Round Rock has grown from 5,000 citizens to over 100,000. His experience representing the City of Round Rock for more than 40 years has provided him with the expertise in municipal and local government law that is unmatched in the central Texas area.

Steve’s primary practice is in the area of local government law.

He was also instrumental in negotiating an agreement with Nolan Ryan and his family that resulted in Round Rock having a Triple A minor league team, the Round Rock Express.

In 2008, Steve was one of the first attorneys in the state to receive the “Individual Civil Law Merit Certification in Municipal Law” from the Texas City Attorneys Association. Sheets & Crossfield is one of the few law firms to also receive the TCAA “Merit Certification of Legal Office in Municipal Law.”  He has also attained an AV Peer Review Rating by Martindale-Hubbell ® for 10 years.

Steve is licensed to practice law before all Texas state courts, as well as the Federal Courts of the Western District of Texas. He has served as a member of District 8C Grievance Committee for the State Bar of Texas and served as Chairman of District 8C from 2006 to 2008.