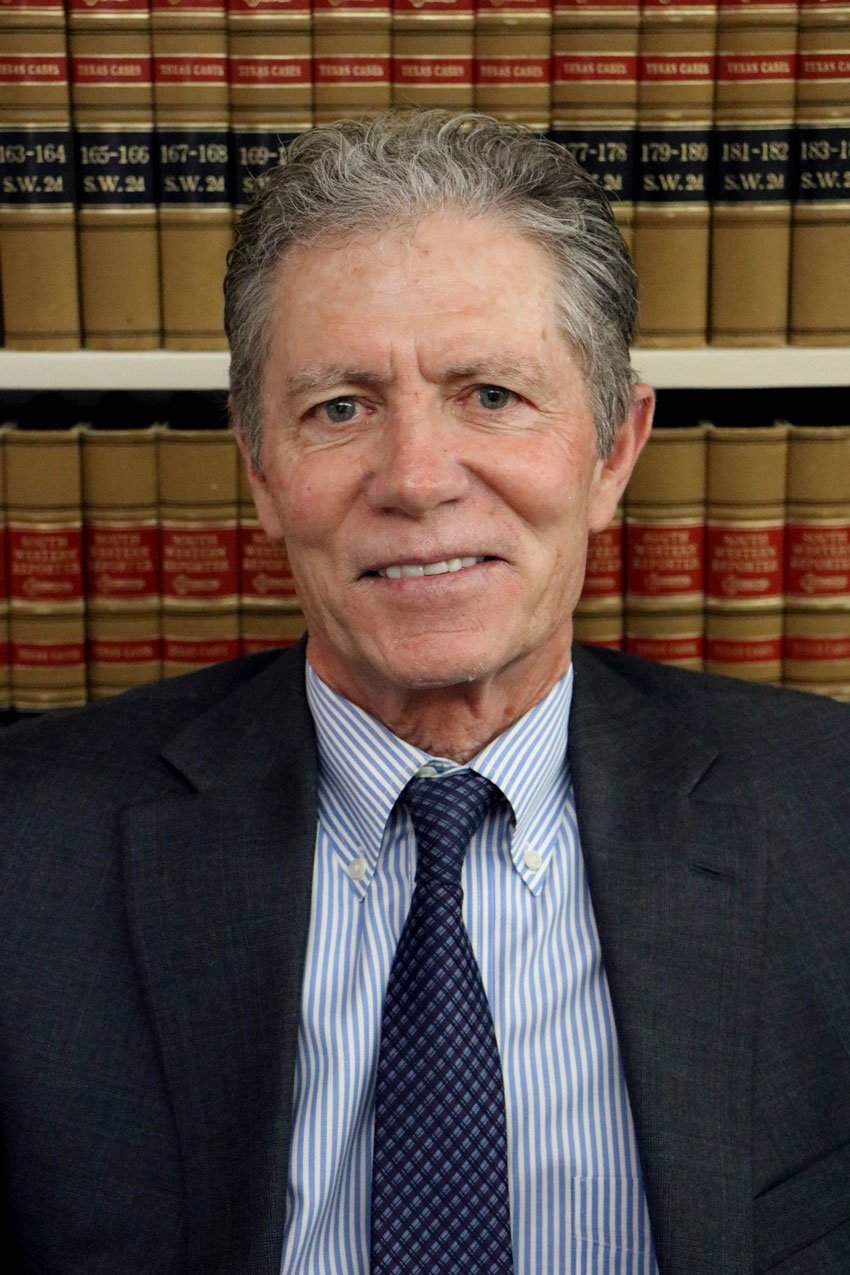 Charles D. Crossfield, a partner in the firm, has over 20 years’ experience in municipal law and has represented Williamson County, Texas for 30 years.  Charlie’s expertise in right-of-way acquisition has involved him in literally hundreds of eminent domain cases over the years with roughly 20-30 of those matters per year going to the administrative level of the Special Commissioners Hearings.  In all cases, the matters have been resolved with the city and county acquiring the land and a settlement price being reached between the parties.

During Charlie’s representation of Williamson County and the City of Round Rock, he has been instrumental in:

As the representative of national retail developers, Charlie drafted and negotiated Development Agreements and alternative zoning to bring Wolf Ranch Retail Center to Georgetown and the national retail chain, Cabela’s, to Buda.

In addition, Charlie has had extensive dealings and negotiations with LCRA on behalf of his clients in the areas of securing water contracts, water quality, non-point source pollution, and the LCRA Watershed ordinance.  He has also worked for and with the Williamson County Conservation Foundation, an entity tasked with the protection of three endangered species in the Williamson County area through the establishment of preserve areas and mitigation bank.

Charlie has attained an AV Peer Review Rating by Martindale-Hubbell ® for 10 years.